Image Credit: Contributed – In the spring of 2012, residents along the Dyke Road were evacuated by the RCMP due to flooding. This was how things looked in front of the old cement tower.
Contributed – Comox Valley Record; posted Oct 15, 2014 at 1:00 PM

Today’s coastal areas face an unprecedented challenge, struggling to cope and adapt in the midst of a changing climate.
In coastal areas, the consequences of climate change are already evident, with global sea-levels rising 10 to 25 cm over the last century. By 2100, this number is expected to increase anywhere from 0.5 to 1.4 meters above the 1990 level. Increased incidence and severity of coastal storms are also predicted to result from warming oceans and weather anomalies.
Coastal zones such as estuaries, are particularly vulnerable to sea-level rise and enhanced storms, facing serious impacts including: (1) inundation and displacement of wetlands and lowlands; (2) increased coastal erosion; (3) increased coastal storm flooding; and (4) salination.
Flooding incidents
The last five years have been amongst the warmest ever recorded on earth.  In the Comox Valley we have had several flooding incidents and a few near disasters. Widespread human development and industrial activity over the last half century, a working saw mill, (log booming, etc.) further compromised the coastal system’s natural integrity, simultaneously augmenting erosion and forfeiting inherent resiliency.
Project Watershed and the Estuary Working Group has been focusing on shorelines and climate adaptation.  “Beginning this year, and for the next several years, we are going to focus on salt marsh shoreline areas,” commented Dan Bowen, technical director.  This, in conjunction with our intertidal and sub-tidal eelgrass restoration, provides shoreline protection (climate adaptation) and removes the greenhouse gas, carbon dioxide, from the atmosphere.  “The basis of this protection is simple,” says Paul Horgen, board chair of Project Watershed.  “The eelgrass and salt marsh vegetation provides a physical barrier against surges.”
2010 warmest year
Including 2013, nine of the 10 warmest years in the 134 year period of record keeping have occurred in the 21st century. Only one year during the 20th century—1998—was warmer than 2013.  And 2010 was the warmest year on record.
What could this mean for the Comox Valley?  A completely logical conclusion would be more frequent incidents of flooding.  In which case we brace ourselves for more frequent events of the type observed in the winter of 2010 and spring of 2012 when residents along the Dyke Road were evacuated by the RCMP (see photo).
Co-operation and collaboration between governments whose jurisdiction includes our estuary seems like a logical part of a solution that should involve planning and uniform standards.  Governments and stewardship groups need to co-operate and work together.
Which candidates running for local governments will put this important issue high on their election platforms? 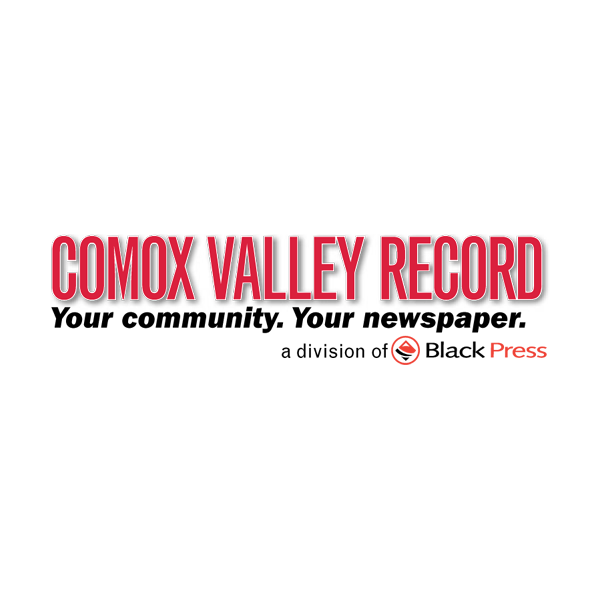