The Value of Estuaries

Estuaries are not only one of the most biologically productive types of ecosystem, they are also one of the most valuable. It is difficult to attach monetary worth to these ecosystem services, especially since most are needed for life on earth and are not replaceable with human-made systems, at any cost.
 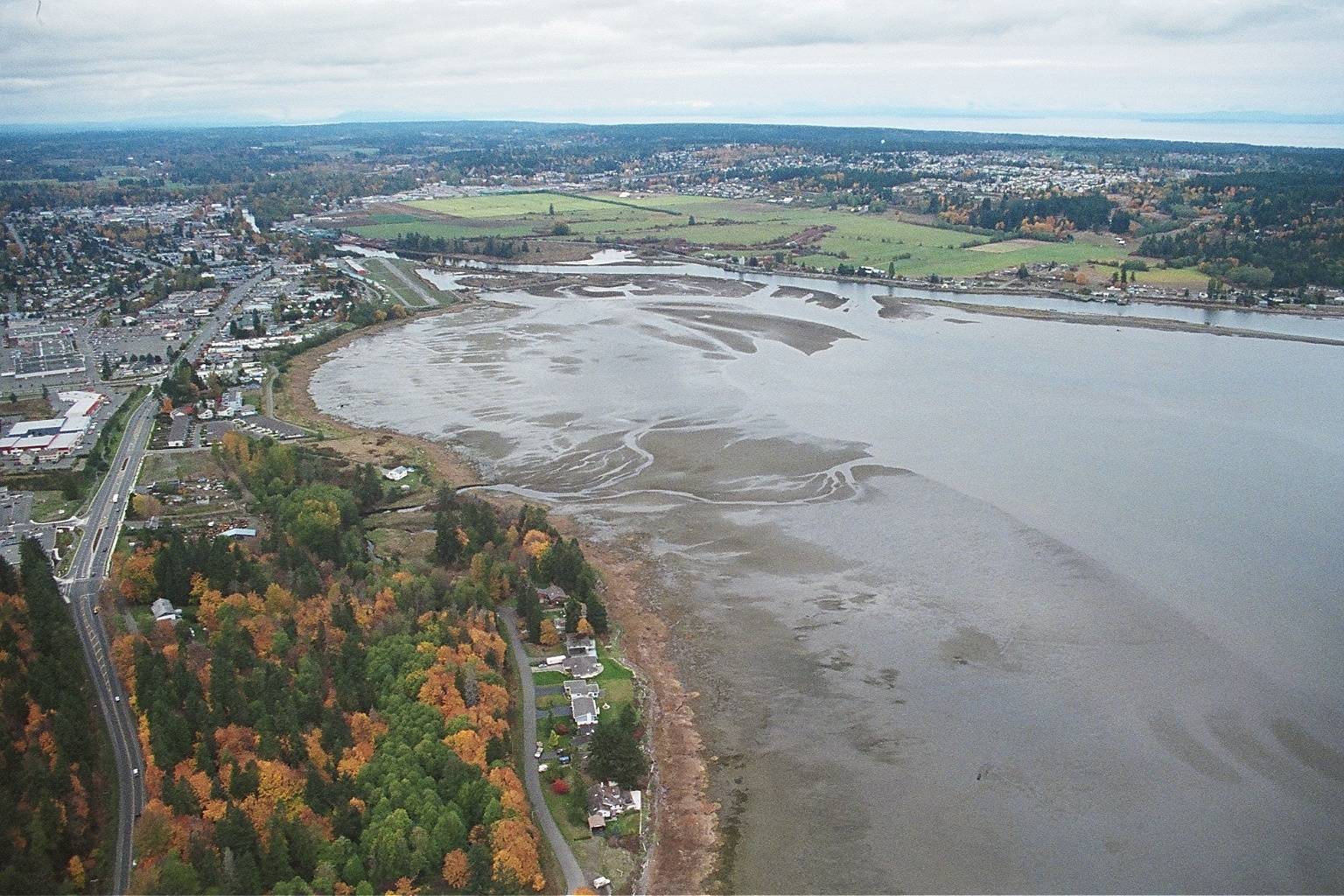 The Value of Estuaries

The K’omoks Estuary has been providing the Comox Valley with economic prosperity for thousands of years. The diverse range of habitats and conditions support an abundance of fish and shellfish that provide food, livelihood, and sport fishing to the region. In BC seafood commodities bring in over $1.4 billion and sport fishing generates over $288 million. Tyee salmon, once abundant here, are now seldom found in the area as habitat has been lost or damaged. Restoration projects aim to reverse this trend of habitat loss thus increasing the productivity and economic prosperity of our region.
The following are facts from reports done for the Province of BC on the contribution our ocean makes to our economy. There are arranged by year and include links to the full reports on the Province of BC website.

According to a 2011 report from the BC Government, British Columbia offered 476 distinct fish and seafood commodities with a combined wholesale value of $1.4 billion.
Salmon products generated 53% of the total wholesale value of all B.C. seafood.

Sport Fishing – A major tourist attraction for both domestic and foreign tourism markets – the sector supports about 7,700 jobs. Sport fishing generates $288 million a year in GDP.
Capture fishing  – The landed value from all species was 330 million. They constitute the fourth largest primary industry in British Columbia after forestry, mining and agriculture.
Seafood – Products were exported to more than 74 countries and generated a total export value of $957 million.
Aquaculture – produced 90,600 tonnes of fish and shellfish and generated $533.8 million in farmgate value.

*these figures are from a BC Government report from 2011

From the analysis, it appears that the ocean economy is much larger than previously thought – with total output almost double an earlier estimate. As well, the ocean sector is broader and more diversified than indicated by previous findings.
We also know little of the non-market values of our ocean – for example, cultural and spiritual benefits and the ocean’s value as a carbon sink.

The total direct, indirect supplier plus induced consumer spending economic impacts of the ocean sector in 2005 were:
$11.1 billion in GDP
$7.6 billion in Labour Income i.e., wages & benefits
167,800 person-years of employment

Comox Valley is one of the most significant areas for wintering and migratory waterfowl and waterbirds in British Columbia. This area has been designated a globally significant Important Bird and Biodiversity Area (IBA). This IBA is designated for four species at the global level: Trumpeter Swan, Harlequin Duck, Thayer’s Gull, Glaucous-winged Gull; one species at the continental level: Mew Gull; and two species at the national level: Great Blue Heron and Peregrine Falcon. More info at IBA Canada.
There are also many avid birders in the Valley, many of which are part of the Birding Group of the Comox Valley Naturalists. This group meets regularly and published posts to the Naturalist site about their outings – http://comoxvalleynaturalist.bc.ca/groups/birding/.
One of our local bird success stories is that of the Trumpeter Swan 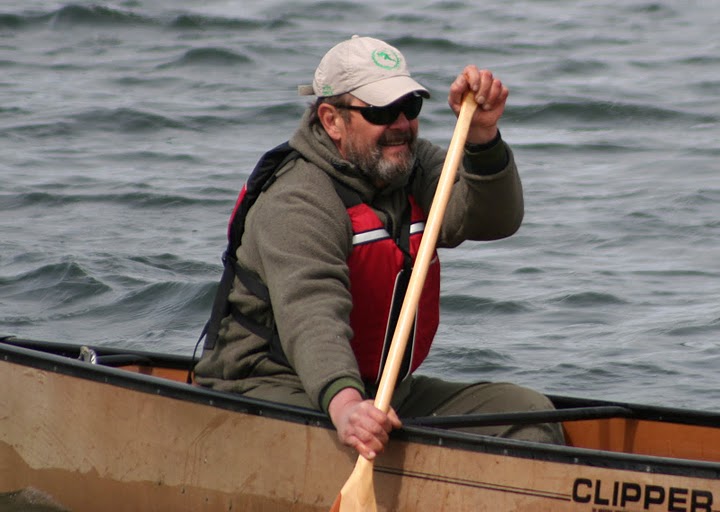 One of the large sporting events that occurs in and around the K’ómoks Estuary is the yearly Snow to Surf competition. Competing teams race from Mount Washington to Comox Marina Park.
More information about tours and recreation can be found at on our K’ómoks Estuary Interactive Map and Discover Comox Valley. 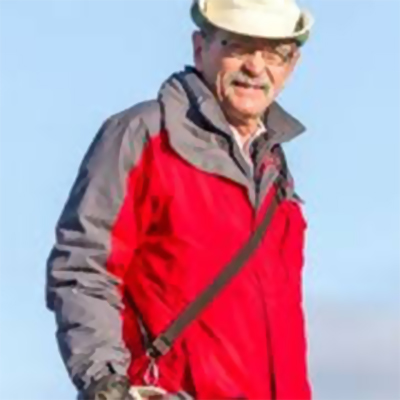 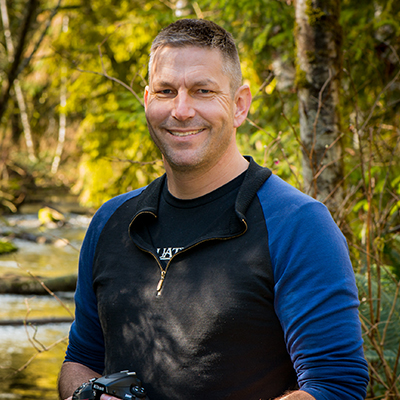 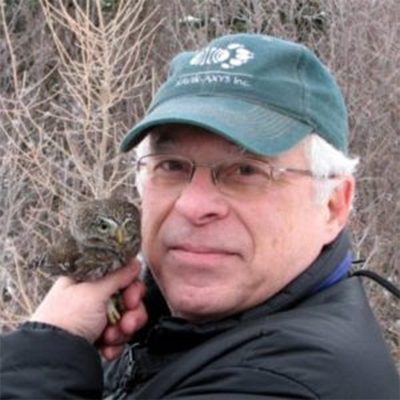 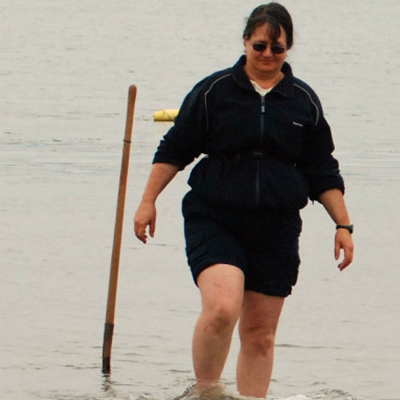 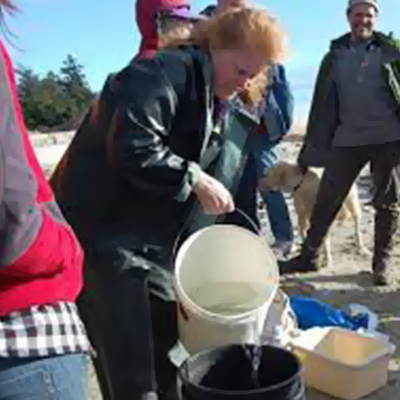 A variety of native plants, shrubs and trees will be established at Kus-kus-sum as part of the restoration process. This will not only provide food, shelter and habitat for fish and wildlife but also help mitigate climate change. Check out this video to find out more.

Project Watershed’s Kus-kus-sum project is important for supporting the broader Salish Sea Ecosystem. The project will restore habitat for fish and wildlife, attenuate flooding, and create habitat connectivity to adjacent conservation lands in the estuary. Kus-kus-sum provides habitat for mobile species, such as salmon, that utilize the broader Salish Sea ecosystem in their lives.

Project Watershed worked with local artist Robert Lundquist to create this video which outlines how nature will be restored at Kus-kus-sum.