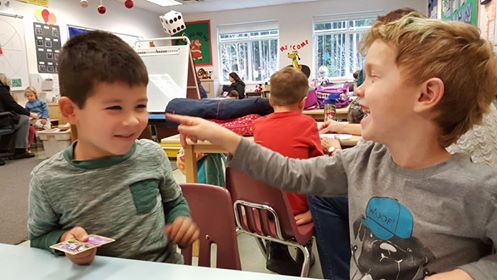 A number of groups and individuals have contributed to Project Watershed’s efforts to purchase and restore the former Field Sawmill site on the Courtenay River near the 17th Street Bridge.
The Cumberland Community Forest Society has raised thousands at trivia nights, attendees at Doug Hillian’s retirement party raised a few thousand, and two boys raised more than $100 at their sixth birthday party.
Alexandra Calland and the Estuary Angel (who is matching funds raised) have also contributed significant sums to the project dubbed Kus-kus-sum, in reference to an ancient K’ómoks First Nation village.
“People do amazing things,” said Paul Horgen, board chair of the Comox Valley Project Watershed Society. “There’s a lady who lives in Comox who brought in a jar of coins. She says every day she takes a toonie from her purse and sticks it in a jar, and at the end of the month she donates it to Kus-kus-sum.”
Horgen said Interfor Corporation, the property owner, wants to see some sort of conservation solution at the site.
“They’ve been one of our biggest donors, too,” he said. “We’re hoping to convince the professionals to step up. It’s looking pretty good, but we’ve got a long ways to go. We’ve made some contacts with some of our political leaders, and hopefully that’s going to move in the right direction.”
The entire project will cost about $6.5 million, including restoration, which is a few years down the road. The society has raised $140,000 from the community for land acquisition. It will soon receive another $400,000 from the Fish and Wildlife Compensation Program, which will bump the total to $587,000.
Project Watershed hopes to bring in the balance from provincial, federal, international, corporate and other private donors.
Anyone planning an event and wanting to raise funds for Kus-kus-sum can contact Project Watershed at info@projectwatershed.ca or (250) 703-2871.

Many thanks to the Comox Valley Record for publishing this article on Kus-kus-sum. Paul Horgen