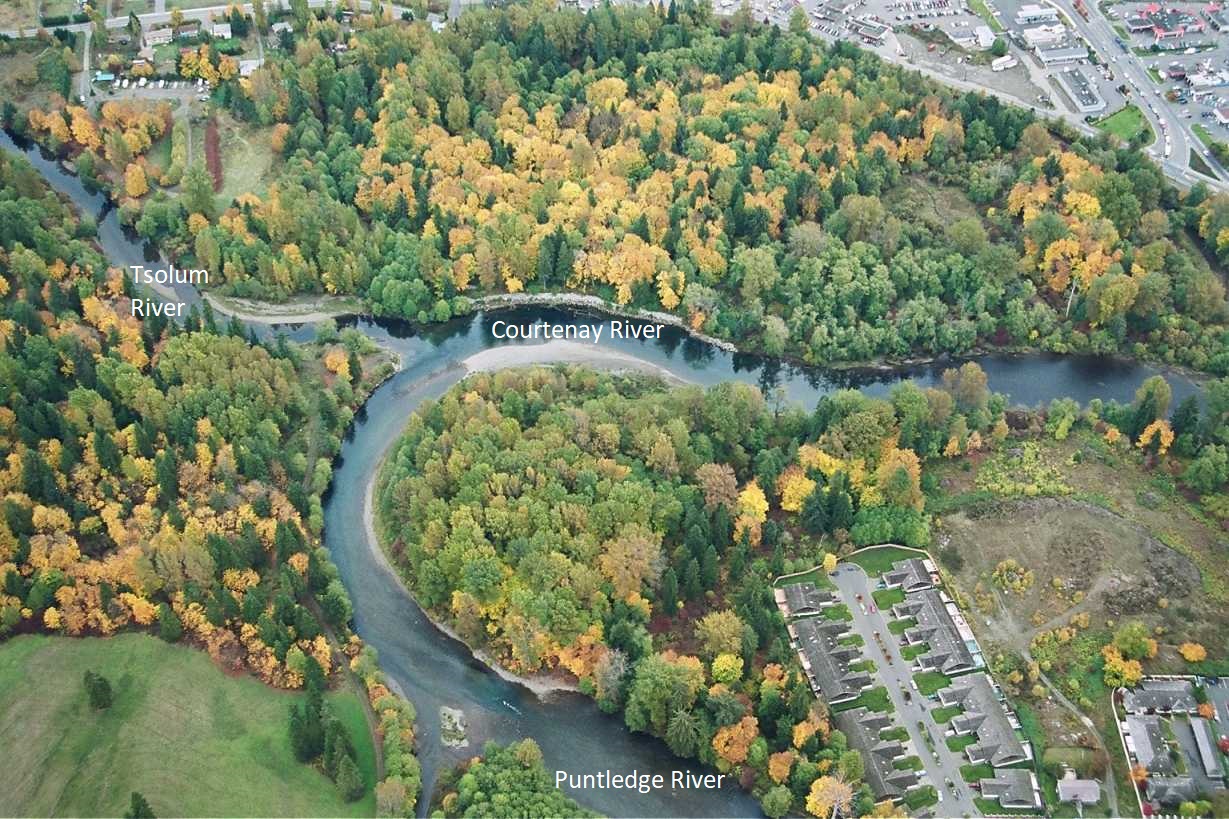 The heritage value of the Courtenay River lies in its cultural and historical importance to both the Pentlach and K’omoks First Nation’s people who occupied and controlled the territory in and around Courtenay for thousands of years. The remnants of numerous fish traps located throughout the mouth of the Courtenay River and Estuary, one of the largest concentration of inter-tidal fishing structures in North America, attest to the abundance of marine life made available by the Courtenay River and Estuary. The remnants of these aboriginal fish traps are valued as a unique educational opportunity to study sustainable First Nations fishing technologies and culture for all citizens. 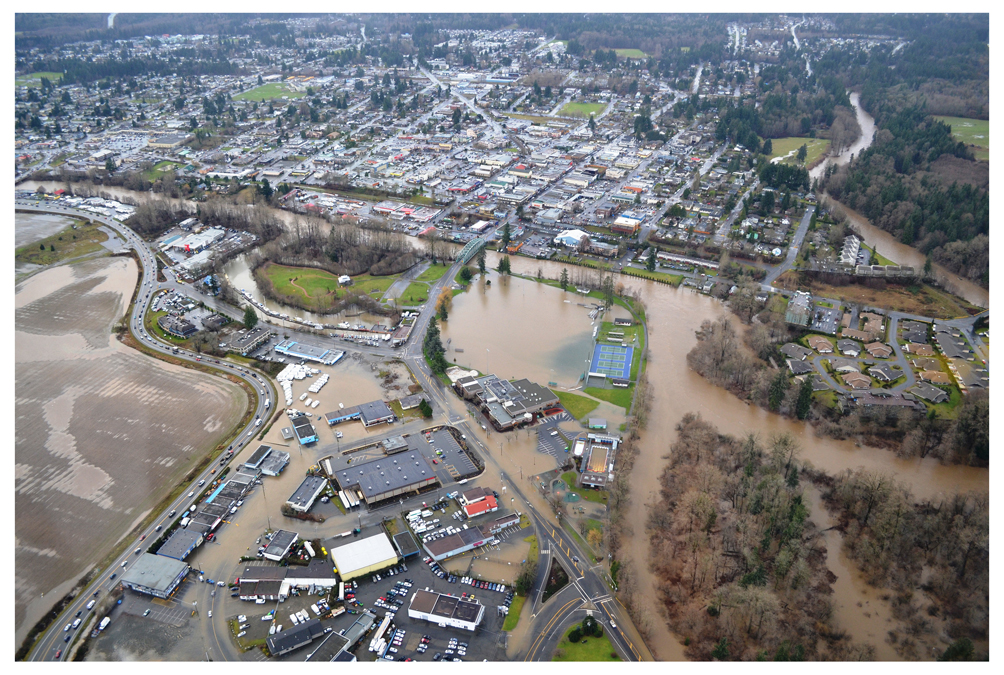 The Courtenay River is valued for its important role in Courtenay’s early pioneering development. Thousands of years of natural flooding of the River resulted in cleared and rich alluvial soil which made conditions perfect for agricultural settlement and prompted Courtenay’s first settlers to preempt in the area in 1862. The width and depth of the river facilitated early transportation and business ventures, which is reflected in the pilings and cribbing that still line the River and estuary.

The Courtenay River’s scientific value lies in its biological importance to a variety of species of wildlife, including salmon and migratory birds that winter in the area. It is significant that hundreds of protected Trumpeter Swans winter at the Courtenay River estuary, resulting in the largest concentration of the species anywhere in the world.

The River’s scientific value is also expressed in its physical uniqueness as the River is the shortest navigable river in the world.

The Courtenay River’s social value lies in its central role in the development of Courtenay’s recreational identity which is exemplified by the River’s prominent and accessible location through the heart of the City. 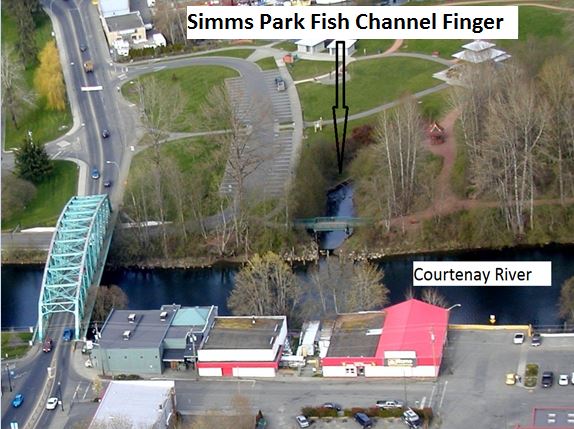