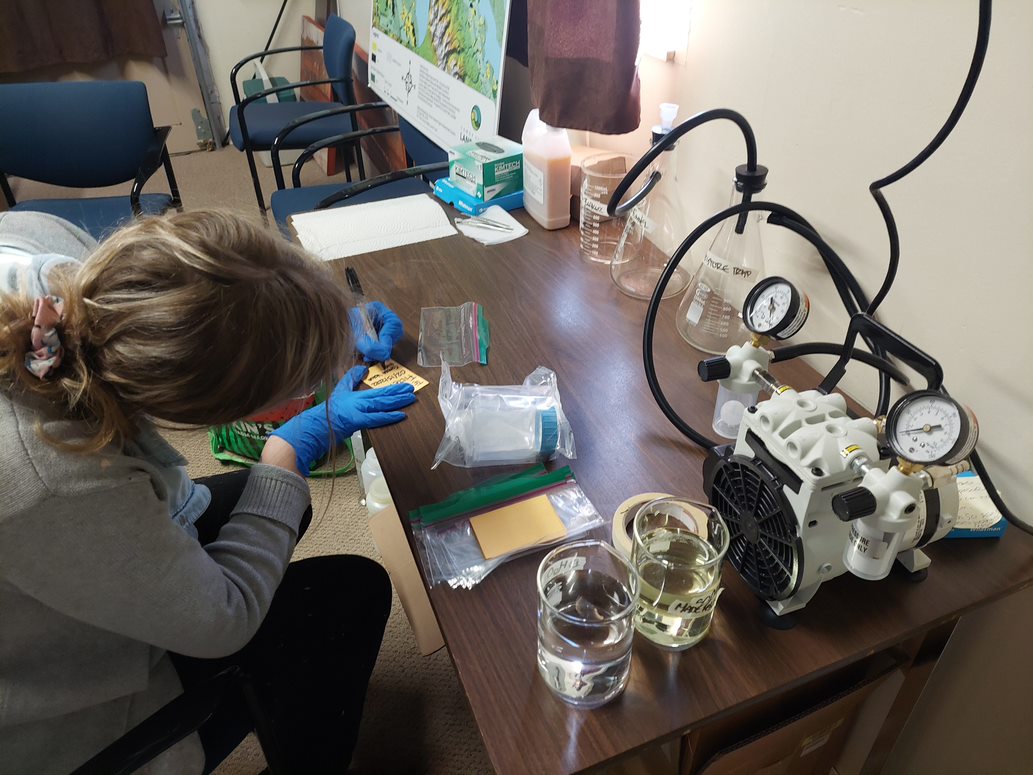 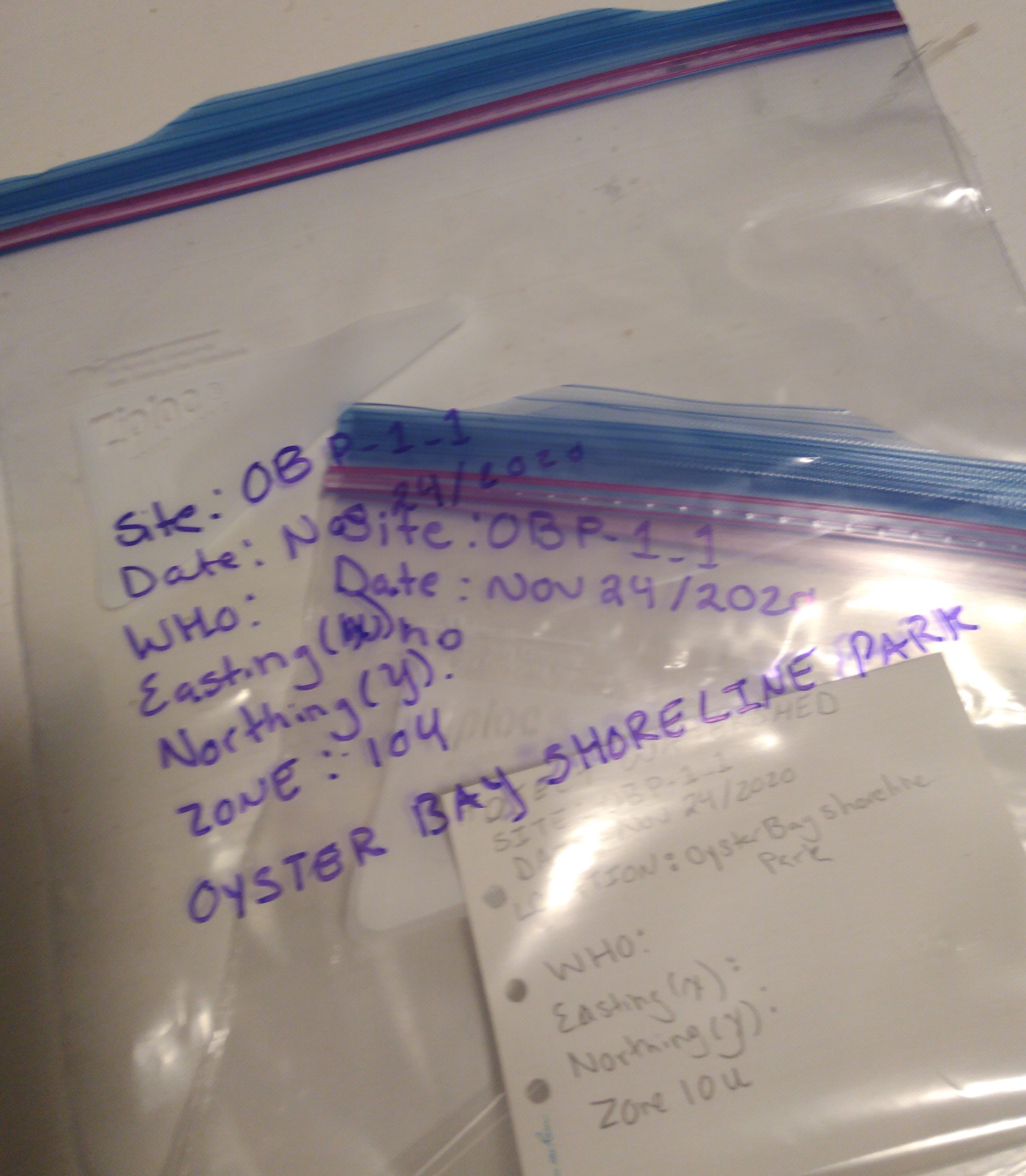 We have an exciting research announcement to share with you! Our own Jennifer Sutherst along with 5 other scientists have recently published an article in the Ecological Indicators scientific journal.

The article explains how they have developed and validated two assays for environmental DNA (eDNA) and that eDNA sampling is an effective method to detect Pacific sand lance and surf smelt, two local forage fish species, from small sand samples. This is a valuable finding as extensive visual surveys for eggs using large sand samples has been the technique used historically. In addition, visual survey methods only identify the location of eggs and does not assess other intertidal habitat use whereas eDNA sampling can reveal this important information.

Project Watershed has been using eDNA as part of our forage fish sampling since 2019. eDNA is found on beaches and includes fish scales, mucus, and fecal matter. It is a “sterile” sample, meaning best efforts were made to collect sand samples where there was limited disturbance from humans and animals along the 30m sampling transect. Sampling is done at the high tide line of beaches.

eDNA sampling paired with the field methods of collecting a 4L bulk sample, sieving and vortexing the sample, and using a microscope for identification can further verify the habitat that Pacific sand lance and surf smelt are using as well as their timing windows for spawning.

They also found that in eDNA samples where surf smelt was detected, there may be overlapping substrate use between Pacific sand lance and surf smelt. This means that both species may be facing similar habitat conservation concerns.

Do you want to help us find forage fish eggs on beaches around the Comox Valley? Searching for forage fish eggs involves beach surveys and microscope work. You can sign up for both volunteer opportunities or focus on one of the two.

Only two tasks on the list for Renée this week: working on a solarization experiment and on a new citizen science program.

This is our first week with only one technician; Cain has finished his summer term with us and is off to school at UBC-Okanagan to study Earth & Environmental Science.  Renée is with us for two more weeks, however – lucky us! This week, she and Jay had a great few days in the field.

Project Watershed is restoring eelgrass at Miracle Beach and in the Trent River Estuary as a component of our Coastal Restoration Plan.

Happy Technician Tuesday! The week started off with a beach cleanup up in Fanny Bay and Deep Bay with Ocean Legacy and the BC Shellfish Growers Association. A few volunteers joined in over two days and everyone collected a lot of trash, including huge nets that were...

Calling all volunteers and potential volunteers! We are holding a symposium for you to learn about Project Watershed and our volunteer activities. There will be snacks, drinks, giveaways and hands on fun.