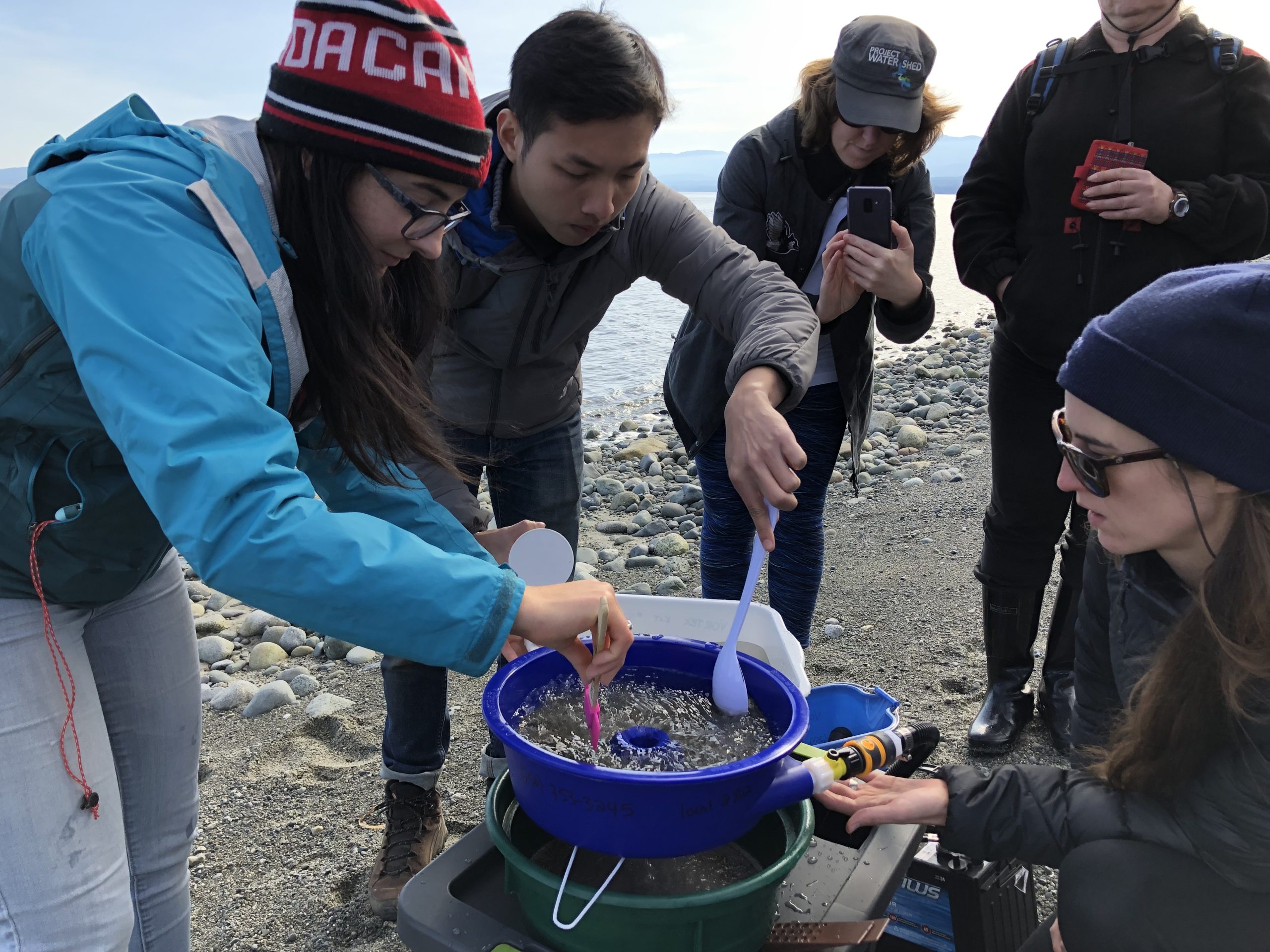 Often referred to as prey fish or bait fish, forage fish are small marine fish that school together and are a main food source for larger predators including other fish such as salmon, seabirds, and marine mammals. They form a critical link in the ocean food web providing energy transfer through the trophic levels by eating plankton and then becoming food themselves for a multitude of other predators. Climate change, habitat loss, coastal squeeze, and seawall construction are some of the threats to forage fish populations.So, what can we do to prevent this important link from breaking? Jacklyn Barrs, a specialist with WWF-Canada, offers one piece of the puzzle:

“The identification of forage fish beach spawning habitat plays a key role in the conservation of these forage fish.”

Jacklyn isn’t the only one with the same idea: since the early 2000s, stewardship groups around the Salish Sea have been involved in monitoring the intertidal spawning of forage fish and documenting where and when they spawn. Surf smelt and Pacific sand lance, two of the seven forage fish species in British Columbia, are the only ones that spawn on coastal beaches (intertidally).

Biologist, Ramona de Graaf, led early efforts to train volunteers or community scientists to monitor their local beaches for forage fish spawning as well as to assess the integrity of the beach habitat for spawning. More recently, a conservation specialist with WWF-Canada produced a variety of resources for both professionals and community scientists researching forage fish; and worked to bring together the various groups monitoring forage fish beach spawning by providing funding, communication, and technical support. Data collected from these various groups has already been integrated into a decision-making tool, the Pacific sand lance intertidal habitat model. This tool lends to better protection of important habitat for Pacific sand lance. It will help to make sure there is food for the 100 predatory marine species that forage on Pacific sand lance to thrive and help coastal ecosystems maintain their biodiversity.

Following up on that, these groups decided to formalize the network. Therefore, we are very excited to announce the formation of the BC Forage Fish Monitoring Network (BCFFMN). This organization has been formed to bring together all those stakeholders and rightsholders involved in the monitoring of forage fish and their habitats in a coordinated and integrated manner to better understand the status of these important fish populations in BC. The network’s vision statement is “thriving stable forage fish populations that can sustain the predators that rely upon them and contribute to a healthy marine food web within the coastal waters of BC”. The rapidly growing network now consists of nine groups representing dozens of coastal communities and hundreds of community scientist volunteers. The BCFFMN will work to coordinate efforts to document these fish, in particular surf smelt and Pacific sand lance spawning, and ensure that the scientific data collected by the groups is entered into a publicly accessible central repository, the Strait of Georgia Data Centre database hosted by the Pacific Salmon Foundation and UBC: https://sogdatacentre.ca/ 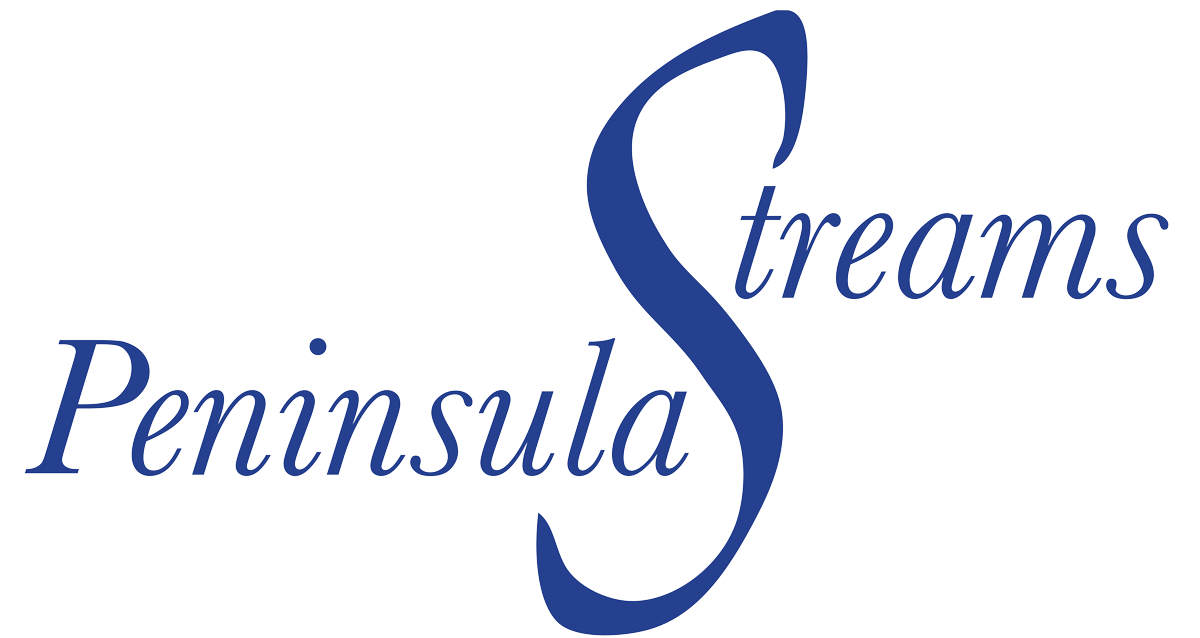