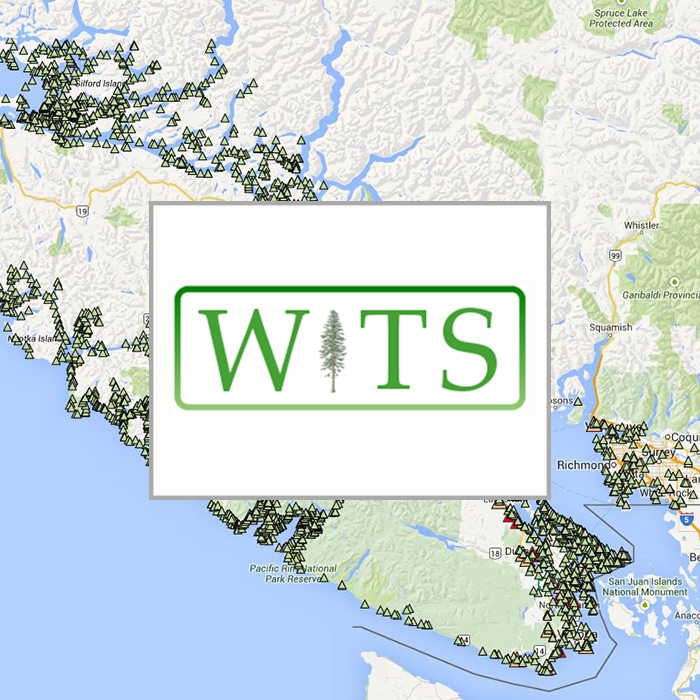 An atlas of nesting sites for bald eagles, osprey, other raptors, and herons. Nesting records are collected from government, industry, conservation/naturalist groups, and the public, in an effort to protect nest trees, and habitat, as well as inform land-owners and local residents interested in eagles or osprey.

First would be local government and provincial government staff working with development permit areas around nest trees. Second would be consulting biologists needing to know nest locations. Third would be interested land-owners and local residents interested in eagles or osprey.