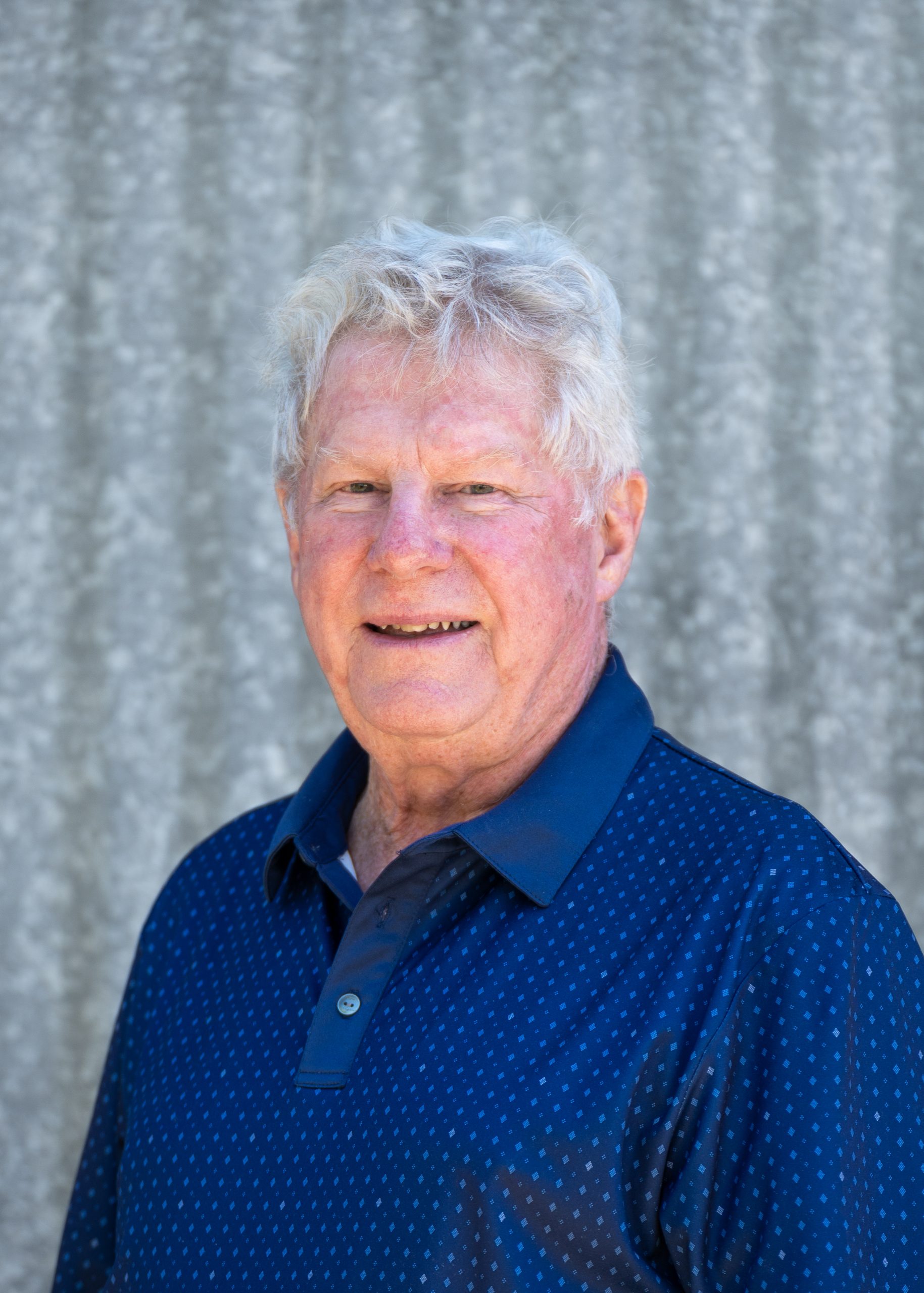 Brian was the Business Manager of The Edmonton Journal for 25 years before he became a self-employed professional accountant in 1996. From 1996 to 2009, he provided business advice and assistance to several enterprises: public, private, and not-for-profit.

He has been Treasurer since 2012 and has been an active supporter of PW’s growth.