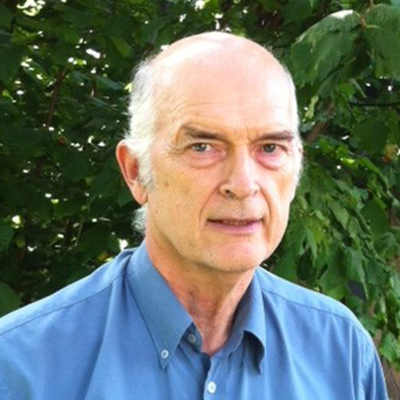 Bill is an Aquatic Ecologist who retired from Public Service with the Province of BC after 22 years in 2012. As a Shellfish Biologist, he was active in water quality management as Chair of the Baynes Sound Roundtable on Water Quality and in research on environmental interactions of shellfish aquaculture. In his later role as Aquatic Ecologist, he conducted stream and river surveys for trout and salmon populations and related habitat for the Province. Bill is currently the Project Coordinator and Biologist for the Hornby Island Bull Kelp Restoration Project of the Nile Creek Enhancement Society, an initiative to rebuild local kelp forests that provide habitat for juvenile salmon and many other marine species. He and his family have lived in the Comox Valley since 1990.

Bill was recently invited to become a director on the Project Watershed Board and is interested in carbon sequestration by aquatic primary producers such as kelp forests and eelgrass meadows. He is currently coordinating the Bull Kelp Restoration Project.