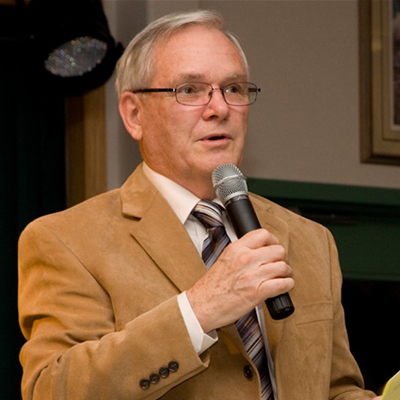 Don became involved in environmental education in the mid 90’s when he was asked to develop a national First Nations training program in Environmental Impact Assessment after he had previously developed an award-winning program for First Nation managers in Community, Economic and Organization Development at the University of Manitoba where he was an Assistant Professor (Continuing Education) and an Adjunct Professor (Native Studies).

Don has been on the Board of Project Watershed since 2000 and was finished his term as Chair in 2011. He proposed the ‘Heart of the Watershed’ Symposium on the Courtenay River Estuary which proved to be a catalyst that has engaged individuals, organizations and local political leaders in a community wide effort to protect and restore this outstanding feature of the Comox Valley.